We had an early reservation to celebrate my 21st (!!!) birthday on top of the city enjoying sushi and poppin’ pink champagne.

Speaking of the sushi, I have one extra long word to describe it: melt-in-your-mouth.

It was so good! I also ordered my meal, lobster fried rice and shrimp dumplings, before everyone else so the waiter could check with the chef to make sure I could safely enjoy my meal.

The food was delectable. Truly delicious. Some of the appetizers were a little more on the spicy side, but I love spicy Asian food, so it was right up my alley.

My lobster fried rice had the most tender lobster and flavorful fried rice. It was also incredibly filling, the perfect portion. The sushi was delish as well.

Another major highlight was… dun dun dun, CAKE! As in, gluten-free, dairy-free CHOCOLATE CAKE. Whaaa? Hold the front door. Jordin, my cool dude boyfriend, called Tu-lu’s in Dallas about a month before we went and ordered the best chocolate cake in the Dallas area.

It was a surprise and I totally freaked out when I saw the cake.

Five Sixty was the perfect place to kick off my 21st year around the sun. We had really great service and the food was incredible. I would totally recommend Tu-lu’s to anyone in the Dallas area needing a gf df birthday cake, you can’t go wrong.

Yay for birthdays! Yay for cake! Yay for Dallas! 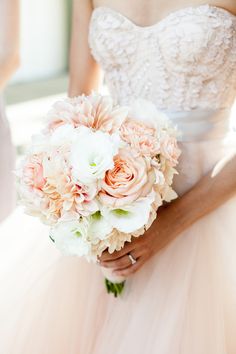 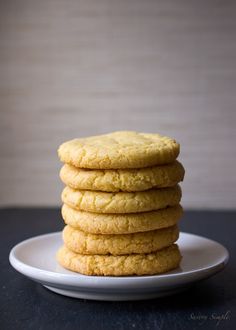 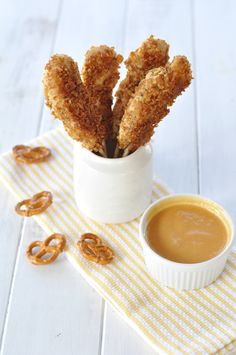 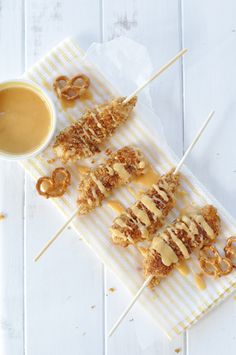 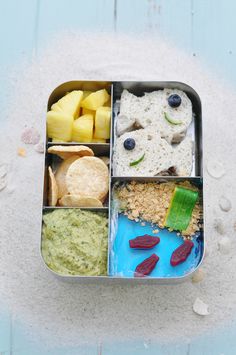 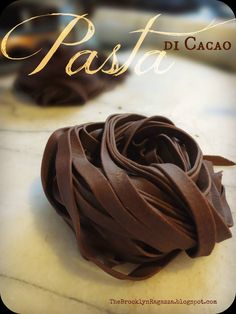 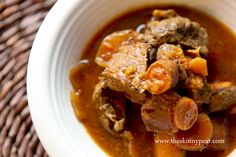